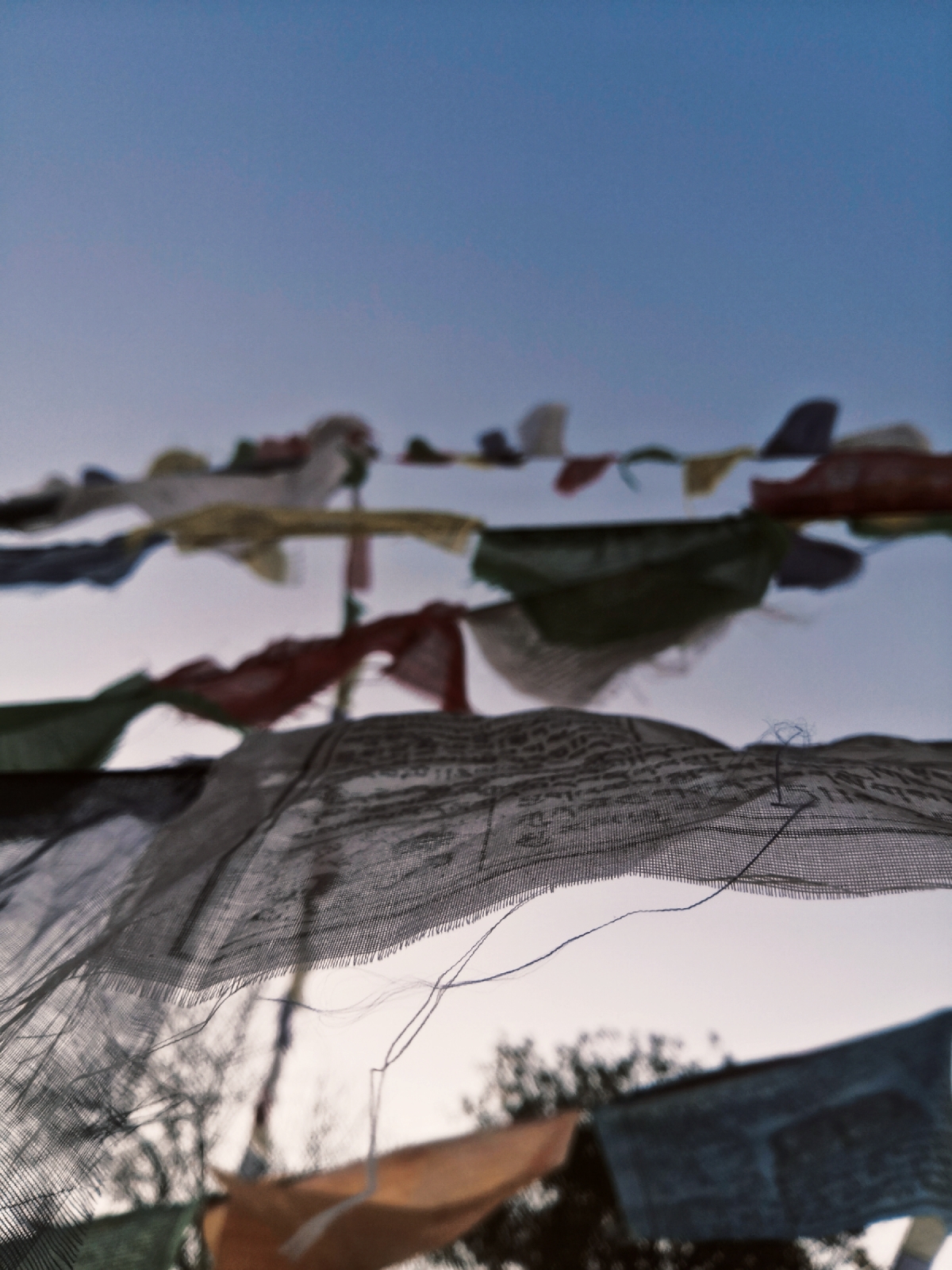 I had a very chaotic teenage life; ever since I was 17, I started to go to therapy & was on a lot of antidepressants. Back then, my bisexuality & queer identity made me feel very uncomfortable and suffocated cause I wasn't able to accept myself; I guess that was just a result of my upbringing in a conservative household. Anyway, when I look back to the past, I see a very naive person who wanted a lot of validation and acceptance from people around them. I was a people pleasurer as I did about anything if it meant that the "said" person would be happy. But now that I'm 19, I understand things better than I used to, but I still carry a lot of shame & guilt, which I cannot get past. Many things happened to me while I was 16,17, and many of them still traumatizes me. But therapy has helped me manage my emotions regarding the said "subject."
When I was 16, I spent a lot of time online; I talked with many strangers and befriended them. But what was consistent was my urge to hypersexualize myself. I used to have very intense sexual interactions with people, especially men who were way older than me, making me feel very powerful cause I used to get a lot of attention from them, making me feel worthy. Constantly being told I'm way too mature for my age made me feel "old enough," which stopped me from viewing age as a boundary to what I can or cannot do.
But at one point, I was in "relationships" with men way older than me; they were 19, 20,21 each; while I was 16-17. But essentially, the point of these "relationships" was to exchange nudes and fulfill our desires while we engaged in "sexual" conversations. I didn't ask much from them, neither I had any expectations...nonetheless, I was asked to do many things for them, making me feel uncomfortable and humiliated. They would constantly bring up how I would turn 18 soon to justify how an adult being together with a minor was completely fine. I was like a "sexual object" to them; I would do about anything and everything if it meant that they would appreciate and validate my body and wouldn't abandon me. I was driven entirely by their "attention" and felt it was the only thing that made me complete. I couldn't understand why they didn't take "no" for an answer when things they made me do were utterly disgusting and sickening. Every time I got undressed for them, I felt very vulnerable and weak, but I still couldn't stop it. Sometimes they judged me for how I looked and passed comments on my body, making me feel very insecure to the point that I was starving myself so I could "please" them better.
In one particular session with my therapist, I talked about my relationships with men, and he pointed out how I was getting groomed and manipulated by them. I contradicted him by saying how i "consented" to everything I did. Still, he explained to me how an adult being with a minor is/was wrong and how easy it was for them to influence young girls to sexualize themselves; I was in a lot of self-denial, and later when I came back home, that day, all I could do was self reflect on things that had happened over a year, how I exploited myself to "satisfy" those men. I regretted everything I did and blamed myself for everything that had ever happened; it felt so revolting that it made me sick.
Two years later, I still carry a lot of shame and guilt, and there still are times when I feel so angry that I end up hurting myself. But this time around, I don't think I should be the one taking the blame for what had happened.
Trauma Dumping 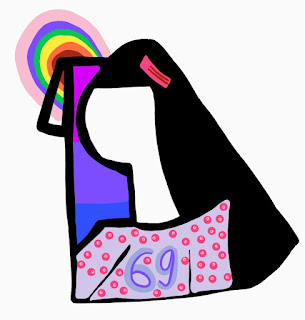 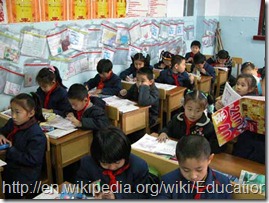 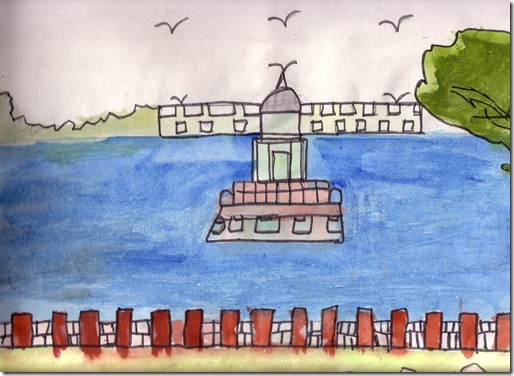